Con artists have permeated the world probably since the beginning of time. What is a con artist? How is a con artist defined in the dictionary? Con artist – a person who cheats or tricks others by persuading them to believe something that is not true. Or another definition…a person adept at lying, cajolery, or glib self-serving talk. Or another….a person adept at swindling by means of confidence games, a swindler. All of these definitions from dictionary.com describe people who use others for their own gain. But humans don’t have a lock on con artistry. In the bird world, con artists exist as well.

One of those bird con artists is the Shrike Tanager. A group of shrikes is known as a “watch” or “abattoir”. One bird in the “watch” of shrikes is supposed to be a “watchman” of sorts for the entire collective “watch”. So they trust their safety to one in the “watch”. If a predator approaches, the watchbird is supposed to sound the alarm so all the other shrikes can flee to safety. But sometimes the “watch” bird for the group of shrikes falsely sounds the alarm with the predictable result of a general exodus of the other shrikes leaving behind a plethora of food for the “watch” shrike to steal. 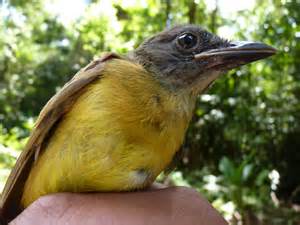 Our President Elect is supposed to be the watchman for all of America. All of America includes people of different color, different religions, different walks of life. All share one large common denominator…we are Americans. We live here, work here, play here and enjoy all the freedoms afforded to us by our Constitution. A Constitution that has been challenged and defended for hundreds of years by the willingness of journalists, protest marchers and military personnel who fought and many times succumbed, making the ultimate sacrifice of giving their lives, so the American democracy, our privileged way of life so heavily endowed with freedoms, can endure.

Freedom isn’t free. It must be paid for. The price all too often requires a sacrifice….writing letters, protests, calling legislators, defending against social injustice and sometimes loss of life. It is hard work, this job of defending freedom, defending our Constitution, defending democracy. It is challenging, time-consuming and exhausting. Just like a chronic or acute disease, it must be vigorously fought on a daily basis to win the battle. Our democracy has stood the test of time because of the willingness of citizens to make sacrifices to “preserve, honor and defend” not only from exogenous aggressors but also endogenous ones.

To sound false alarms about different ethnic groups or religious groups, to perpetuate lies and untruths, to demean the freedom of the press or protesters right to protest, is to undermine our Constitution and America’s promise for millions of Americans. Just like the shrike who distracts and falsely sounds the alarm, our President-elect tosses falsehoods to distract Americans from perhaps his true purpose…to undermine our democracy and establish an autocracy. He appears to want all for himself but at the expense of others and like the “watcher” shrike he will grow fat on the lives of hardworking Americans who just want to enjoy all of America’s promise, the American dream.

Another bird that is a con artist is the cuckoo. Cold hearted and ruthless, they frequently usurp the nests of other birds, lay their own eggs and then leave their progeny behind to be raised by the surrogates who worked hard and built the nest stick, by twig, by leaf. They are the “users” of the bird world. 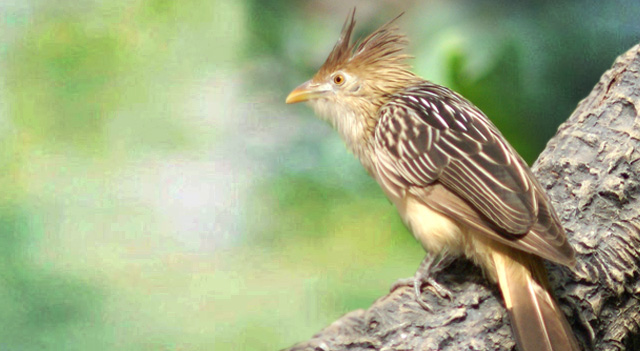 Our President elect has a history of being a user like the cuckoo. He borrows money to build, hires workers to do the job and then abandons them without compensation for their work. All the while he is moving forward on projects to further his self-worth and aggrandisement. Like the cuckoo, he is a swindler, refusing to pay for goods received, spending his life short-changing the other hardworking Americans and leaving in his wake a mess for others to clean up.

Con artists are the “takers” in our world. In the bird world, little damage is done by these tricksters. But in our America, in our world on this planet called Earth, the cost might be catastrophic. Only time will tell if our cuckoo bird manages to destroy us or will rise up from the ashes of his incompetent, racist, misogynist, xenophobic narcissistic self like the mythical Phoenix and actually step up to the plate and begin to think and act as the office of the President of the United States demands. 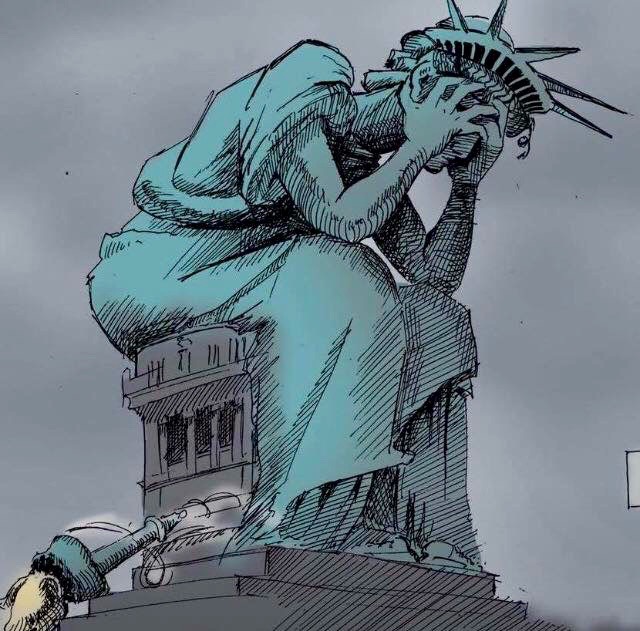 4 thoughts on “Con Artists of the Bird World”