I am a native Houstonian. Born, raised and lived there the majority of my life. I have survived hurricanes with names like Carla, Allison, and Rita plus a myriad of other storms that perhaps didn’t grow large enough to meet hurricane standards and were relegated to tropical depression status. The one thing they all have in common is the potential to affect the quality of life for the small inconsequential humans who happen to exist in their pathway. I moved to Austin about 12 years ago and my up-close-and- personal encounters with angry storms have diminished. And then came Harvey.

For four days within the confines of my safe, dry, well stocked condo, I watched the rain pound Ladybird Lake, the looming clouds scud slowly by and the persistent squalls of rain drenching Austin. I never lost power from the winds, so I watched the tragedy unfold before me through television video clips. And as I watched, I cried. I couldn’t stop crying when I witnessed the absolute destruction of a city I love and witnessed the horrible struggles of the innocent people battling to survive torrential rains and flooding. Houston has weathered many storms throughout a colorful history but never before has an American city experienced a year’s worth of rain in excess of 52 inches within a four-day period… an event that is impossible to imagine and totally beyond anyone’s expectations.

Houston will survive and rebuild stronger than before because it is a lumbering unstoppable behemoth of a city bent on surviving, but also because it must. The “Chemical Coast” that encompasses a large portion of the Texas/Louisiana coastline, provides huge amounts of petrochemicals that fuel the lives of Americans everywhere. A monster storm interrupts that well-oiled machine that churns out all sorts of products that fuel our life “needs” and it makes us aware of our dependence on many things that make our lives so comfortable. Without electricity, no air conditioning, no lights, no power for toasters, hair dryers, washing machines. Without electricity, no power to pump water through miles of pipe into our homes to deliver drinking water, water for ice making, water for bathing, flushing toilets. Without electricity, gas pumps don’t pump gas so if your car is empty, you will be walking or hitching a ride from a neighbor. Without electricity, the food inside our refrigerators and freezers spoils. And the list goes on and on. We take so many things for granted each day and one hiccup can make us aware of how quickly it can all disappear.

I know a lot of this from first-hand experience. I remember the fear my parents had when Carla swept through Houston ripping the roof shingles from our home and delivering huge quantities of water in a horizontal attack so fierce that moisture was literally driven under doors and around and through window sills. As an adult, when another “caine” burst upon Houston, our side of the street lost power for two weeks and as we struggled to deal with the heat and the humidity, all of our neighbors across the street had power. The lights from their homes each evening made our pain greater. And when Rita came knocking and a mandatory evacuation of Houston was ordered, I obediently began to travel West to escape her murderous rage. There were thousands upon thousands of us that departed Houston to evade this storm only to be bogged down in traffic, running out of gas, without food or rest on a 12-18 hour journey traversing a mere 75 miles. The evacuation was a disaster itself. People died on the roadways. It is simply impossible to evacuate millions of people from an urban area for a storm that may or may not decide to come your way. The landfall of hurricanes can be unpredictable because these giant water and wind monsters can be capricious.

Any natural disaster or, God forbid, a man-made nuclear disaster, and life as we know it can vanish in a remarkably short time. And then what? What do we absolutely NEED in order to survive? Food, water, shelter, the basics. But how do we escape the concrete jungle if the roadways are bogged down in traffic or gas is unavailable. Growing up in the Cold War era and vividly remembering the Cuban missile crisis, I recalled sage words of wisdom from my Father about how to survive a calamity. With confidence and great clarity, he said “All you need to survive is a good pair of wire cutters and a strong mule.” Something to think about in a world that is teetering on the brink of disaster on an almost daily basis. 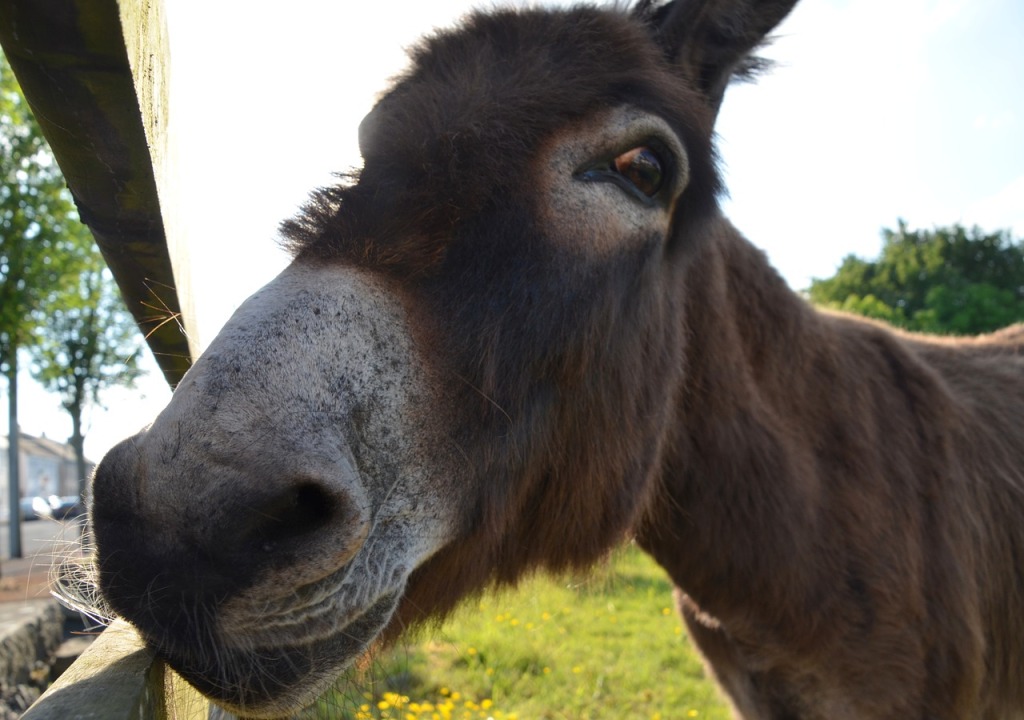 My heart bleeds for my beloved home town. Be well Houstonians. 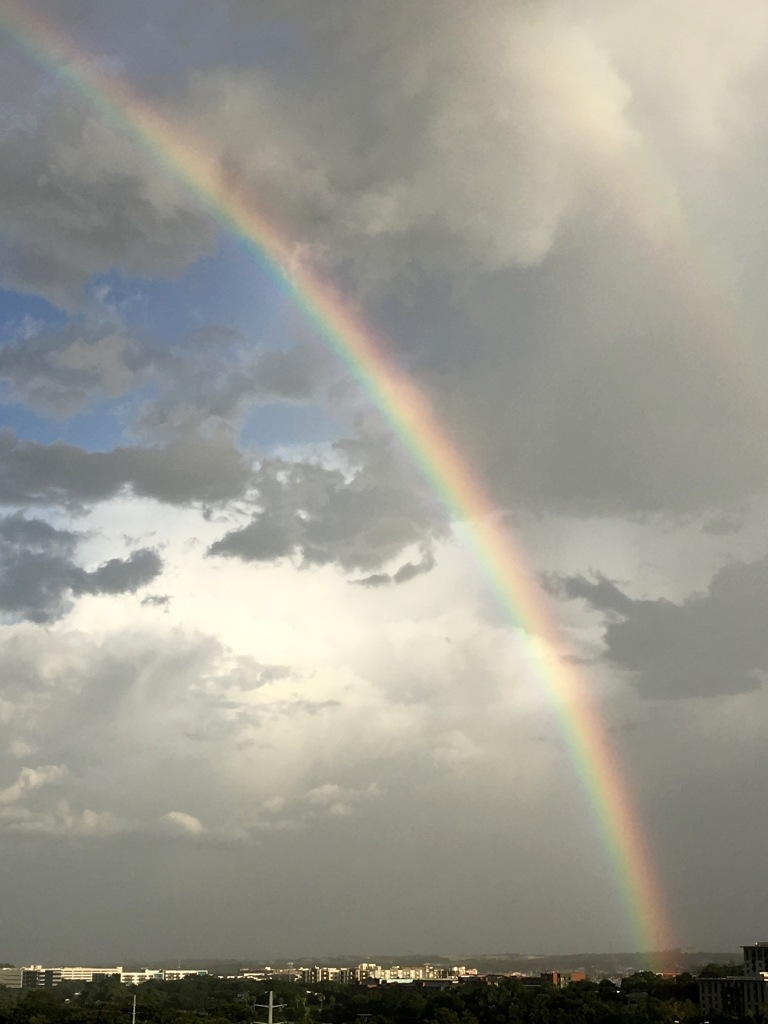 2 thoughts on “Wire Cutters and A Mule”