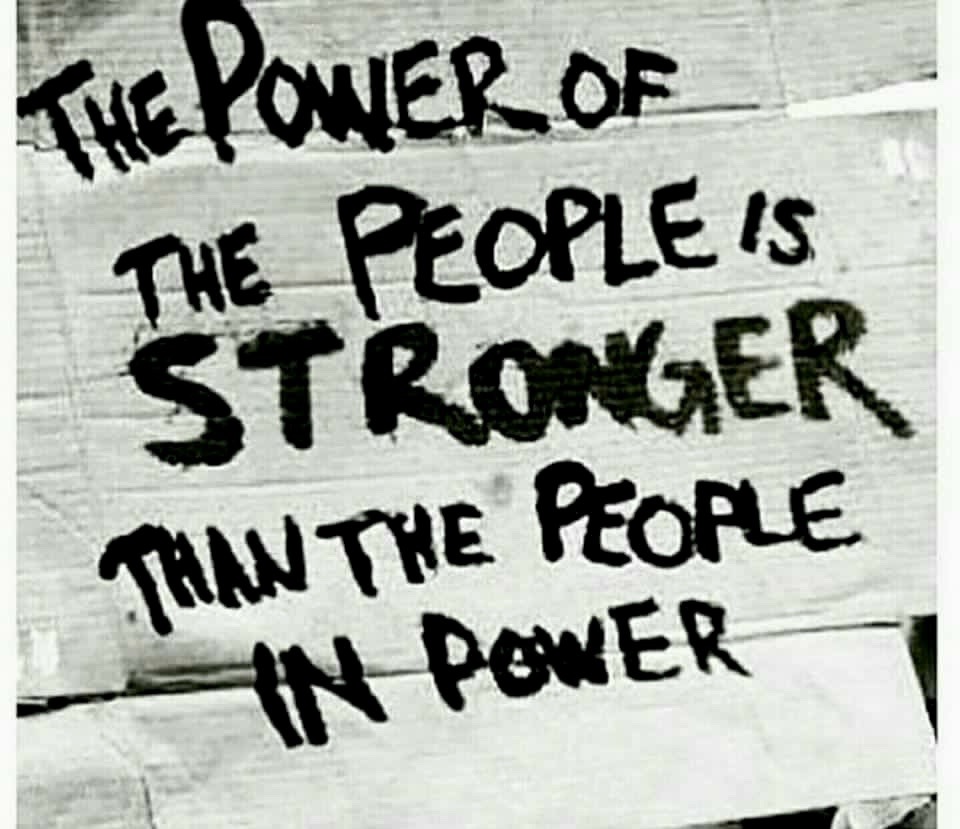 Another Women’s movement has been spreading across America and this one has been a long time coming.  January 21, 2017,  women, and many men who support and love them, took to the streets all across America to march in protest of the sexual predator who currently occupies the people’s house, America’s Big House. And now the “Me Too” movement was recently named Time Magazine’s Person of the Year. It seems that women have finally had enough…enough of the fear each woman wears as a cloak as she traverses her life.

This is something that men just don’t get…the fear of walking to a car in a parking lot at night,  the indignity of cat calls and wolf whistles as you are trying to walk down a sidewalk in broad daylight, the innuendos, suggestive comments, unwanted touching. It isn’t their fault. They aren’t female and have no reference, no yardstick by which to judge. Women live with all of these and more on a daily basis and we are fed up and finally (better late than never) finding our voices and saying…no yelling…no screaming…enough is ENOUGH!!

I have always wondered how any male can justify tolerating or voting for anyone who not only is accused but has admitted to predatory behavior. This is a slap in the face to your daughters, your Mother, your sisters, girlfriends, your grandmothers. When you cast that vote, it is the same as saying “I not only don’t understand what you are feeling but I don’t care”. Small wonder that women across America, and the world, are up in arms.

Every woman has a story, most have more than one, about being confronted with uncomfortable situations and feeling powerless to do anything about it.  Let me be absolutely clear…women do NOT find any of these things flattering. They are offensive, demeaning and decidedly threatening.

This coming January 2018, the resistance will be walking again. Not just women, but men and children, young and old all exercising their right to protest the degradation of our norms. Marching side by side, just as humans, wanting fairness, kindness, and peace. Millions will be participating in cities across America doing what Americans do best….exercising our rights under a democratic government.