If you voted for Trumplethinskin and if you still believe that he and the Republicans are good for our country, then I hope you are happy tonight. I hope you can live with yourself. I hope you can sleep well. And I hope that you hold onto your wallet because the cost for middle and lower class Americans will be life threatening. Unless you live under a rock or on a desert island or unless you simply don’t care to educate yourself about what is happening in America right now then shame on you. You may think this does not affect you, but make no mistake it does. To support the bill as written, Republicans will begin to attack Social Security, Medicare and Medicaid next. This will happen. Watch. 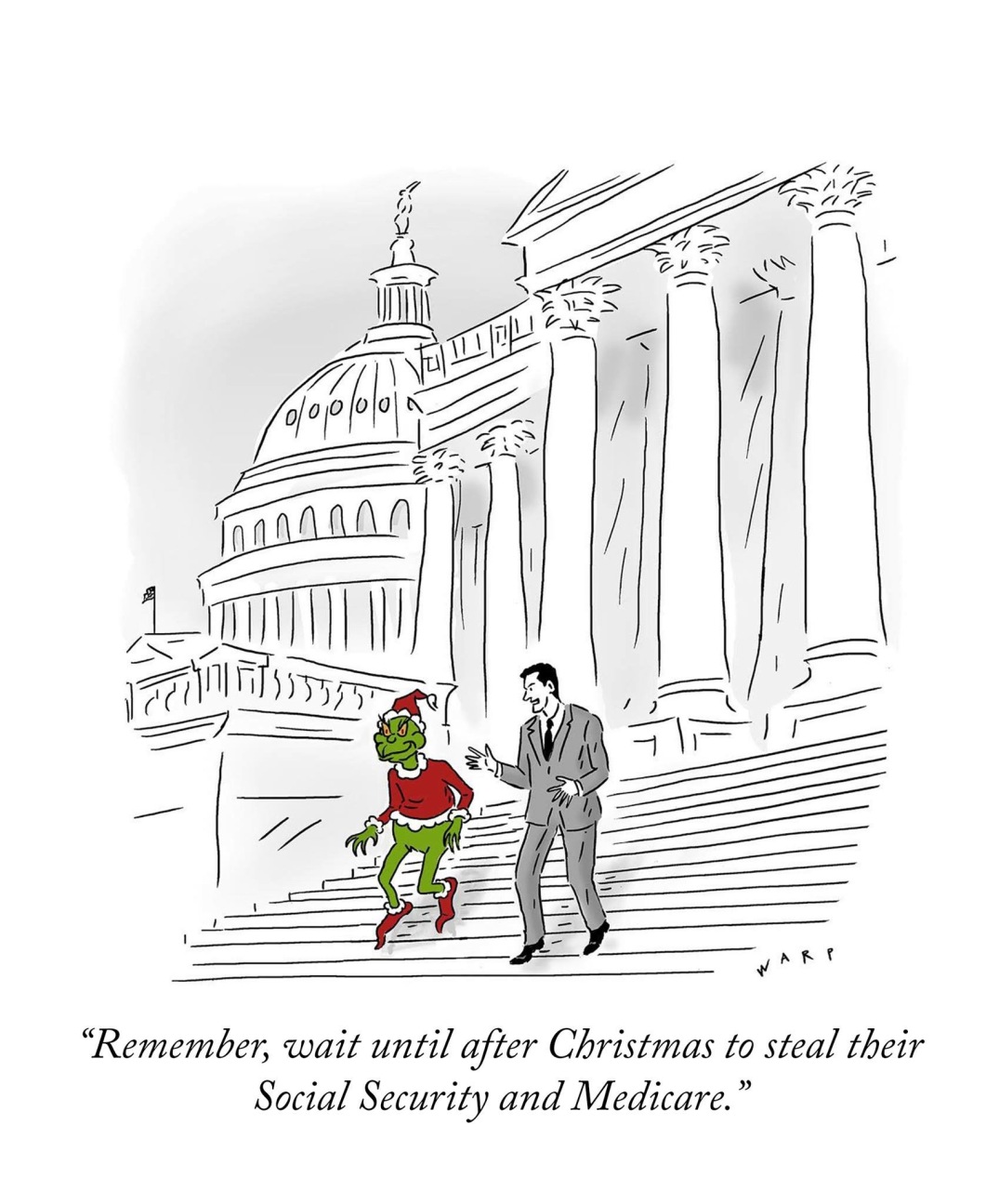 I am terribly sad because the current tax plan passed by this Republican administration has successfully given the top 1% of the population in this country a huge tax break at the expense of the other 99%. Corporations win with their reduced tax breaks becoming “permanent” and the supposed tax break for the middle class expires after 8 years leaving the poorest of our citizens to suffer the most. Thirteen million fellow Americans will lose health care coverage. This is an egregious misuse of power and the tax breaks provided for the wealthy at the expense of health care coverage for children in the CHIP program and the most vulnerable in our society is just the beginning of their assault on social programs.

It boggles the mind to watch elected congressional members, sent to Washington to work for the best interests of Americans,  gleefully celebrate the implementation of a piece of legislature that has been evaluated as benefiting the wealthy and harmful to the majority of Americans. Polling figures indicate passage of this bill was extremely unpopular with the large majority of Americans but this didn’t deter Republicans from passing it into law without any congressional hearings (zero) along a strictly partisan vote. 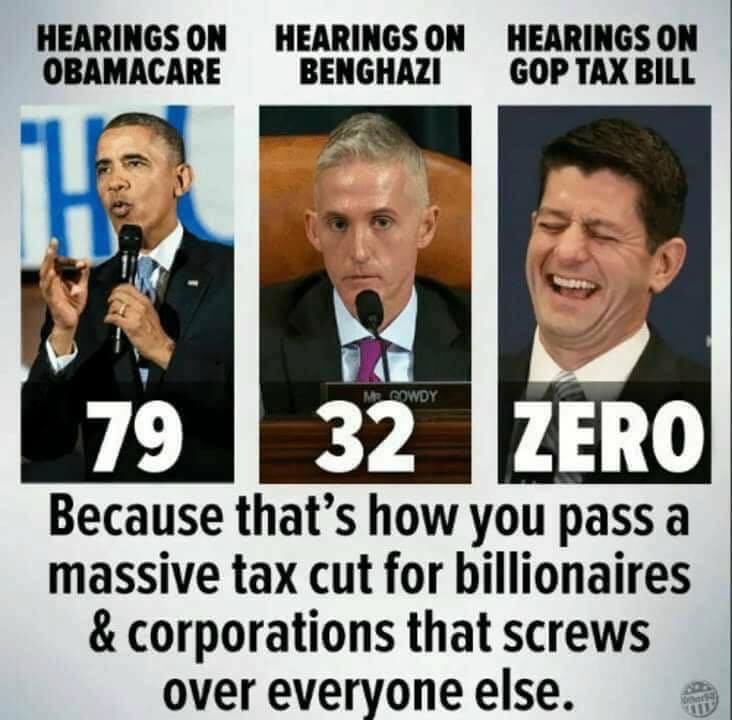 America is under assault. The only questions is will she survive. Now is the time to choose your side of history.