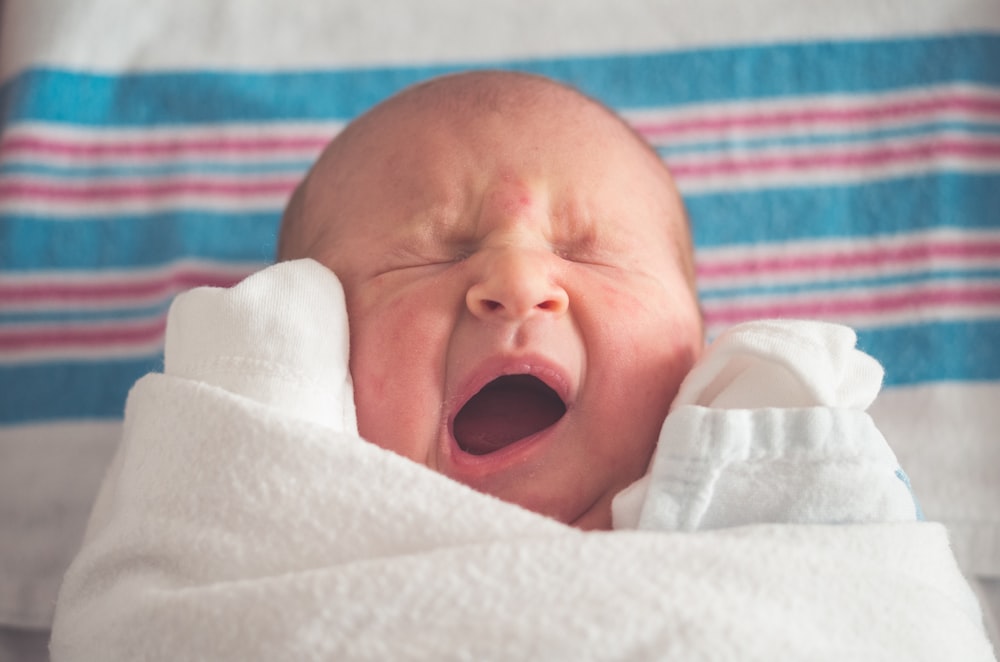 2 thoughts on “What is Faith?”