On a recent trip to visit family in New York, we enjoyed a Broadway Play entitled Come From Away. The story is a true one about a small town named Gander in Newfoundland Canada. And this story occurred on a memorable day for all Americans… 9/11. A date, a time, a tragic memory that scarred thousands of families around the world when terrorists plotted and succeeded in bringing down the World Trade Center in New York. These wonderful Ganderites, opened their city, their homes, their hearts to the nearly 7000 passengers who were whisk from the skies and plopped down in a small airport when all flights were grounded across the United States. It was a magnificent play that made me laugh and sob as I sat riveted in my chair for 1 hour and 40 minutes. And in that short time frame I relived the tragic moments of that fateful day.

The title of the play “Come From Away” refers to how we all came from somewhere at some time to be in some place. I did just that when I stepped onto an airplane and traversed half way across America to visit granddaughters and daughters for a lovely “girls extended weekend”. Each of us does this many times in our lives and hopefully at the end of each journey we are welcomed with open arms by the people we love and befriended by the locals that we meet as we ask directions or seek advice.

From the JFK airport to my granddaughter’s apartment in Brooklyn, our Uber driver answered our questions and got us safely to our destination. He was a refugee from Albania and had lived in Italy for part of his life and spoke Italian, Albanian, English and a little Spanish. He arrived here seeking a better life, safety and hopefully he was befriended along his journey. He came from “Away”. My own granddaughters came from “Away” when they moved to Australia for ten years and moved again to live in New York pursuing careers and college educations. And hopefully they were welcomed at the end of their journey.

The refugee children being held in internment camps came from “Away” seeking refuge from gangs, abuse and terror but unfortunately for them, their end journey wasn’t as pleasant. What made the difference in their journey from all the others before? What makes them different from the Chinese immigrants that helped forge the railroads that traversed America and opened remote areas to easier settlement; or the Irish who helped build our cities into the manufacturing meccas of today; or the Hispanics who toil in our meat-packing plants or harvest the food that feeds us daily; or the Africans that were spirited away from their own homeland and made slaves. All of these “Aways” took the jobs most Americans spurn. And most have been met with derision by the white population, themselves “Aways” from English persecution two centuries ago. Why does the color of ones skin or our heritage define the hierarchy in our society? It shouldn’t, but for some it does. 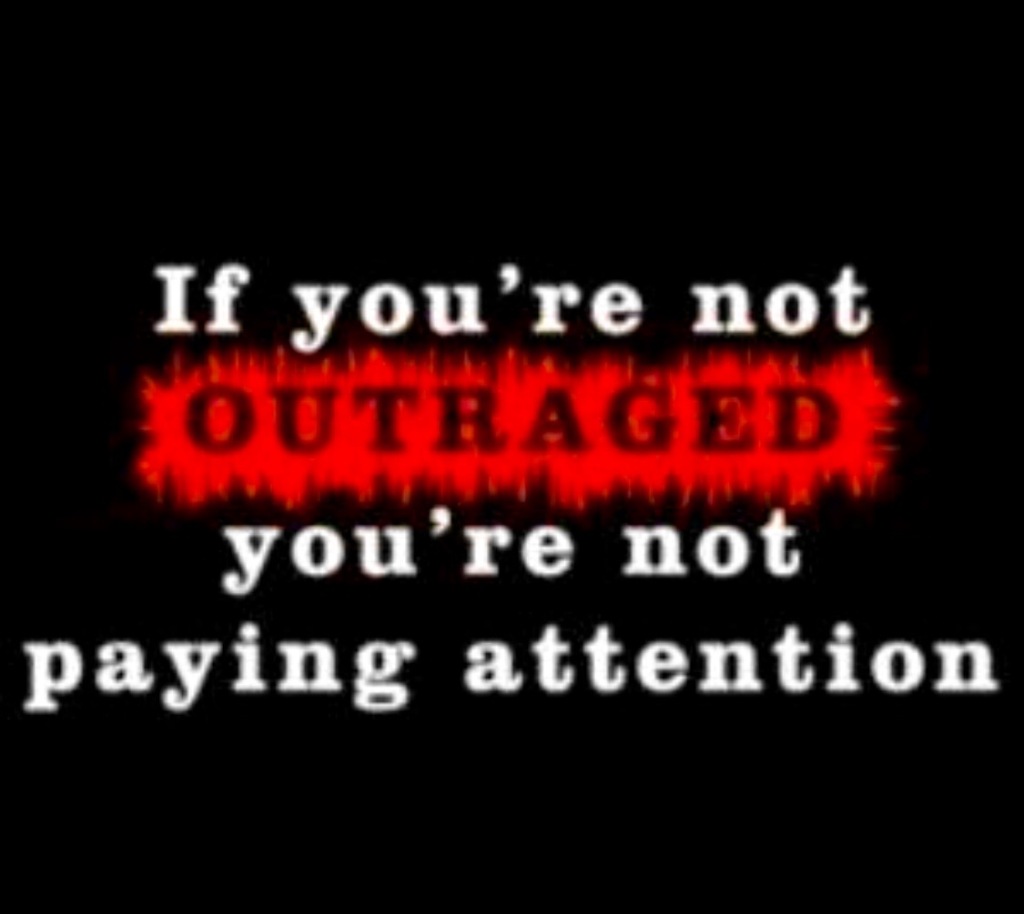 The falling of the twin towers took the lives of many “Aways” from all countries across the world. People in large cities, rural country farms, distance places, all united on that fateful day because of adversity. The color of your skin didn’t matter when you were being rescued by the firefighter. The police and rescue squads who rushed headlong into the burning buildings didn’t stop to think about who they were rescuing. They were helping humans, just plain people who were living their lives uneventfully until that horrible moment in time when everything changed.

How different things might be in our world today if we all just accepted each other as “just humans”. If we could take away the labels, squash the perceived differences, and live more like the Ganderites on those fateful few days, then perhaps we could relieve the tensions that seem to be dividing our nation at this tenacious time in American history.

After all…we are all “Aways” somewhere.

3 thoughts on “Come From Away”