Today I was reminded to check out the Cornell University bird cams to revisit Ezra and Big Red, the Red-Tailed Hawks at Cornell University and Iris & her new mate Louis, the Ospreys, in Missoula Montana. Tearfully, I was saddened to learn that apparently Ezra the great Red-tailed Hawk provider and father of at least 15 nestlings, was euthanized after a fatal wing injury received in the wilds of nature where he lived his entire life. And his mate for all those years Big Red was soaring the skies over and around the Cornell area in mourning for her lost mate yet driven by instinct to find another. Will she be successful for this season is anyone’s guess. But nature has a way of balancing the uneven. And in Montana I was heartened to see that Iris is protecting her nest as Louis continues to reinforce it with huge sticks that they meticulously weave into the perfect home for their nestlings. So hope followed despair much as it does throughout life.

The hardship of living life is not confined to humans alone. Birth, Life, Drama and Death are an integral part of all life on our planet. Most human and other animal and bird species just want the basics…a place to nest, raise their young, food for their brood and to live peacefully to a ripe old age enjoying the bounties of our universe. 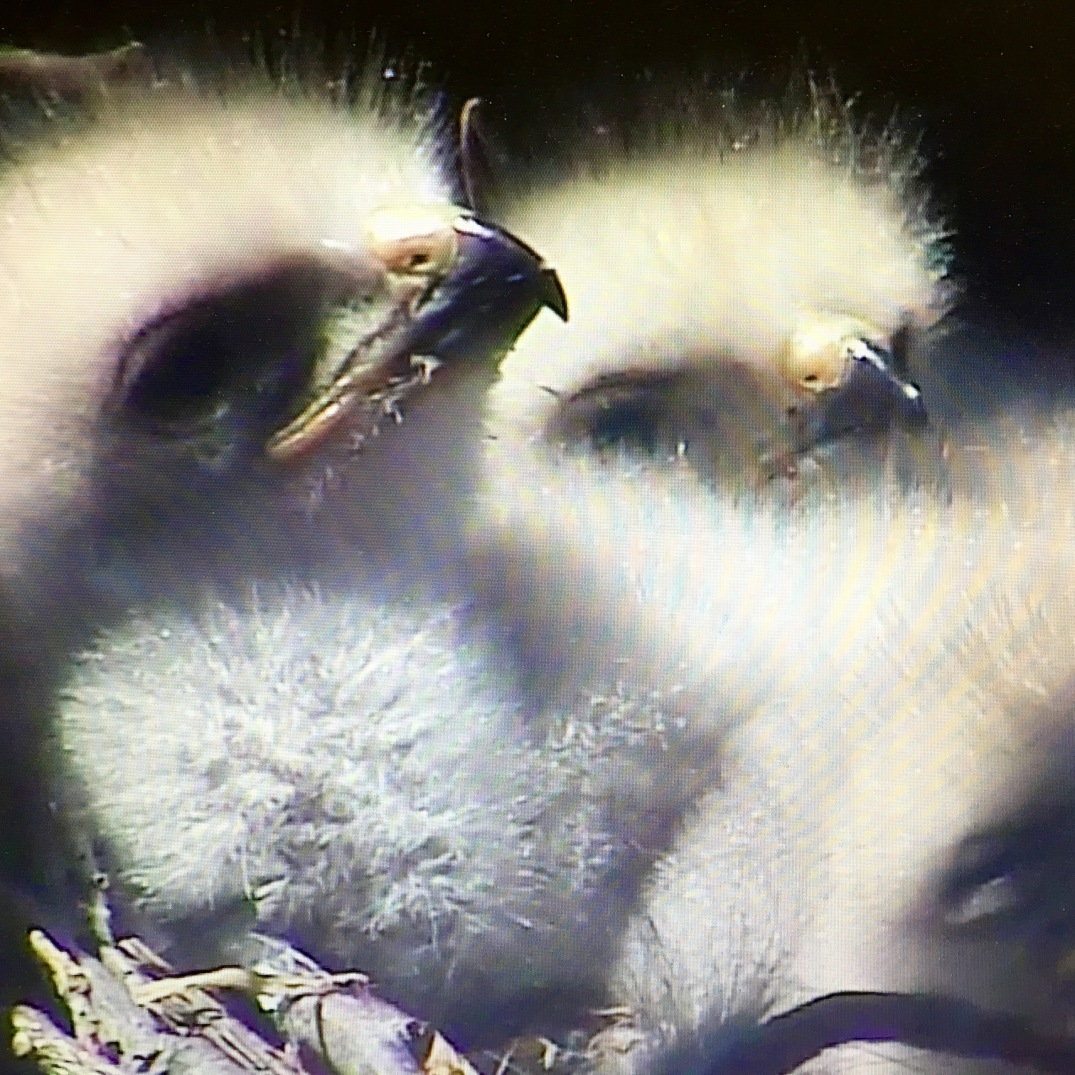 Fortunately for most species, life is rhythmic and very mundane filled with the ordinary tasks of daily survival. For birds, it is a cycle of hunting food, mating, raising young, protecting the home nest, teaching their young and then launching them into flight. For humans our days are filled with chores, learning skills, making choices, buying and cooking food, birthing our children and schooling them in the ways of life prior to launching them into their own life cycle. Along the way tragedies happen…events that may scar us emotionally or physically… and we will either succumb or survive.

Our Democracy is under assault right now. A war is being waged….one which threatens to interrupt the cycle of human life as well as bird and animal life. With the elimination of the EPA, our environment might become a more hostile place. Threats may be present in the air we breathe or the water we drink or in the destruction of our homes as glaciers and polar caps melt giving rise to ocean waters. Climate change is real and denying it only proliferates the harm to both man and beast. Democracy will either survive or suffer the fate of many nations throughout history and fall.

Promoting unrest, fomenting racial strife, using alternative facts, fleecing America and mounting a continuous assault on the many institutions that have so valiantly sustained our government and America’s position as a major world leader on our planet is treasonous.

As we sit on the brink of perhaps the most dangerous threat to nuclear war since the Cuban missile crisis, our life cycle is interrupted with worry, stress, uncertainly, depression. Our nation has become divided and it has become increasingly difficult to decipher fact from fiction. In a world where trust is needed most, it exists less.

Nevertheless we must persist!!! And I will survive!!! 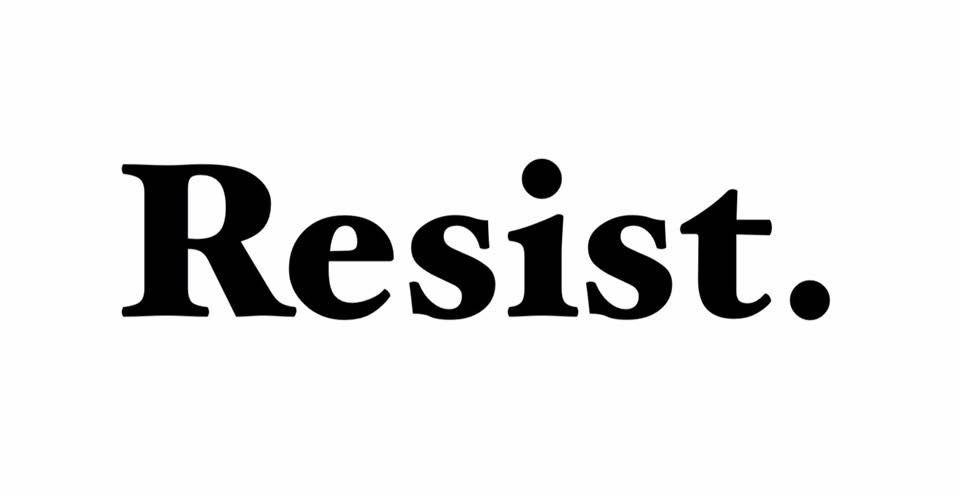